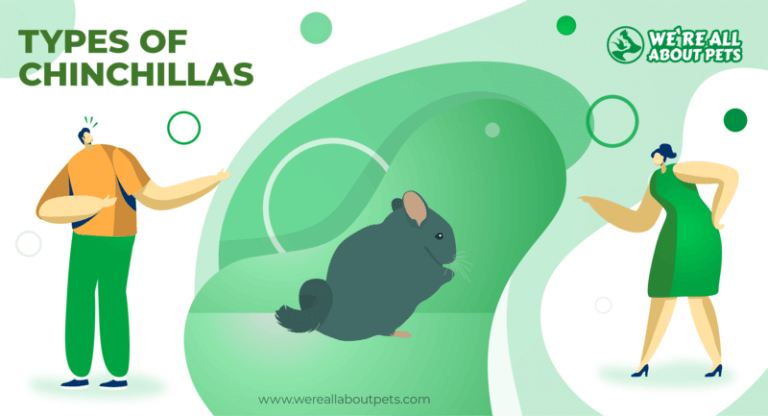 When you think of a soft, furry pet what comes to mind? You may picture a cuddly little puppy or a cute little kitten, but there is an animal even softer – the chinchilla.

The chinchilla is arguably the softest animal in the world, growing an average of 60 individual hairs per hair follicle. These rodents were hunted viciously in the 16th century, an issue compounded by the fact that it takes as many as 150 pelts to make a single full-length coat. Wild chinchillas are still considered critically endangered, but the domesticated chinchilla is common in the pet trade.

There are only two species of chinchilla but there are many color varieties. Read on to learn some fascinating chinchilla facts about these two species and to see an overview of popular colors.

The 9 Different Chinchilla Breeds You Should Know

The name chinchilla refers to one of two species of crepuscular rodents found in South America. They are larger in size and more robust in body than ground squirrels and are known for having extremely soft fur, large ears, and a bushy tail. In fact, they have the densest fur of all land mammals.

Though all chinchillas come from the same two species (C. chinchilla and C. lanigera), chinchilla breeders have developed a wide variety of coat colors over time.

Here’s a quick overview of some of the types of domestic chinchillas: 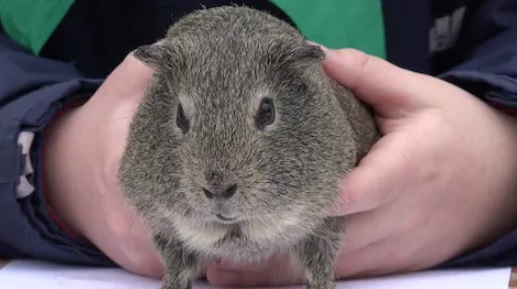 Formerly known as Chinchilla brevicaudata, the short-tailed chinchilla is a rodent species found in South America. They were originally found throughout the Andes mountains or northern as well as Chile, Peru, Argentina, and Bolivia but have been exploited for their soft fur pelts to the point of being endangered.

The short-tailed chinchilla has short forelimbs but long, powerful hind legs that come in handy when jumping and climbing among the crevices in its native habitat. These rodents typically live in cold climates and burrow into the ground or under rocks for shelter, typically living in colonies.

Also known as the coastal chinchilla, Chilean chinchilla, or the common chinchilla, this species is the smaller of the two. Though this type only grows to about 10 inches in length, their tails usually account for a third of their body length, averaging about 5 inches.

Long-tailed chinchillas live at elevations up to 5,000m (over 16,000 feet) in harsh climates where daytime temperatures in the summer only reach about 86°F and drops below freezing in the winter. These rodents typically breed October through December, though the breeding season varies for pets.

Like their short-tailed relatives, long-tailed chinchillas are crepuscular which means they are most active during twilight hours. Chinchillas are herbivores and have very high requirements for dietary fiber.

Again, these are the only two chinchilla species kept as pets. Chinchillas are usually a mottled gray color in the wild but selective breeding has resulted in the many color variations we see today. Here’s an overview of some of the most popular: 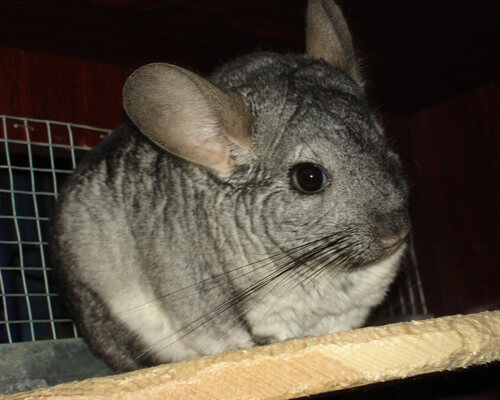 The most common chinchilla coloration is a dark gray coloring on the back and body with a white underbelly. If you take a closer look at the hairs, you’ll notice that they are black at the tip, white in the middle, and blue-gray at the base. The shade of gray may vary from light to dark gray. 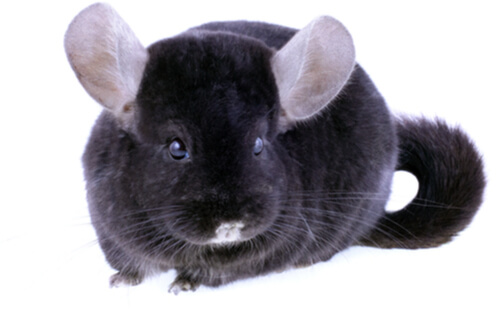 The black chinchilla is the darkest color variety, being black or very dark in color but may still have a white belly. Their fur is so dark and glossy it almost looks like velvet, hence the name. Homozygous ebony chinchillas, on the other hand, are entirely black. 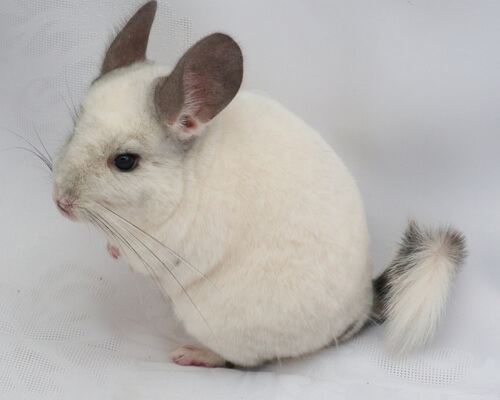 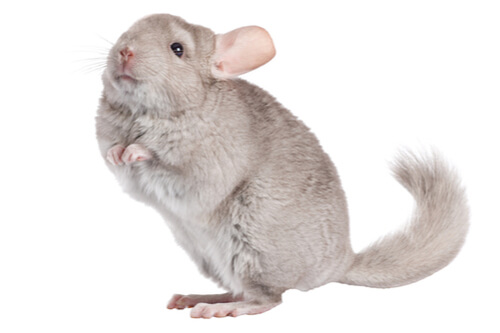 Beige chinchillas can be either heterozygous beige or homozygous beige. The former typically has a dark beige color running down the spine that fades to a lighter color on the sides – this variety has a white underbelly and ruby eyes. The latter is lighter in color overall and has red eyes. 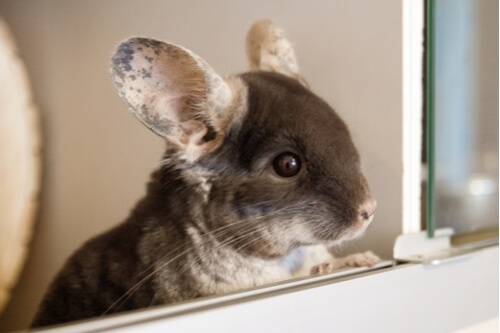 Though beige is a fairly common color in chinchillas, a true brown is a little rarer and requires a combination of the ebony and beige genes. The chocolate chinchilla is true in color to its name but typically takes a few generations of breeding to accomplish. 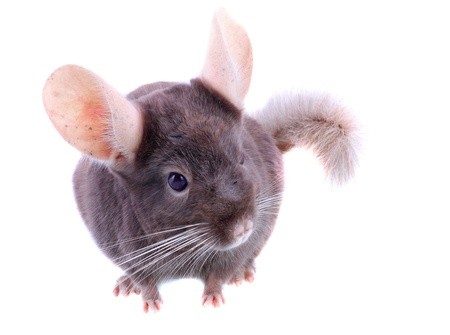 Also known as the purple chinchilla, the violet chinchilla is the result of two chinchillas bred with the violet gene and ebony gene. Their coat has a slight purple hue with no black tipping on the fur. They typically have white underbellies and black eyes. 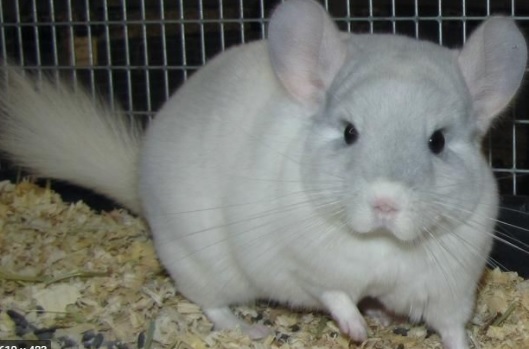 The Benefits of Owning a Pet Chinchilla

There’s no denying that chinchillas are unique and beautiful animals, but what makes them such a good pet? Before you get a chinchilla yourself, it’s a good idea to do some research to be sure you understand what you’re getting into and to make sure it’s the right choice for you.

Here are some of the benefits of chinchillas as pets:

While chinchillas make wonderful pets, they aren’t necessarily the right choice for everyone. Their thick fur needs to be kept dry and chinchillas have very specific dietary requirements.

Make sure you understand what it takes to be a chinchilla owner before you bring one home.

What to Know Before Getting a Pet Chinchilla

Being a pet owner is a big responsibility, no matter what type of pet you choose. Chinchillas are small animals, but they have specific requirements in terms of their diet and care.

Before you even think about bringing a chinchilla into your life, make sure you do the research to understand your net pet’s needs so you can meet them as well as possible to ensure your chinchilla a happy and healthy life.

Here are some other important things to consider for pet chinchillas:

Though there may only be two species of chinchilla, there are several different color options to choose from. Take what you’ve learned here to decide which type of chinchilla to get then check out our other guides to get started with your new pet! 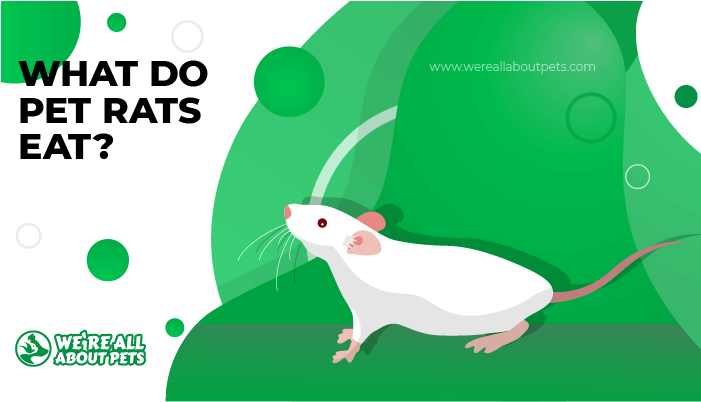 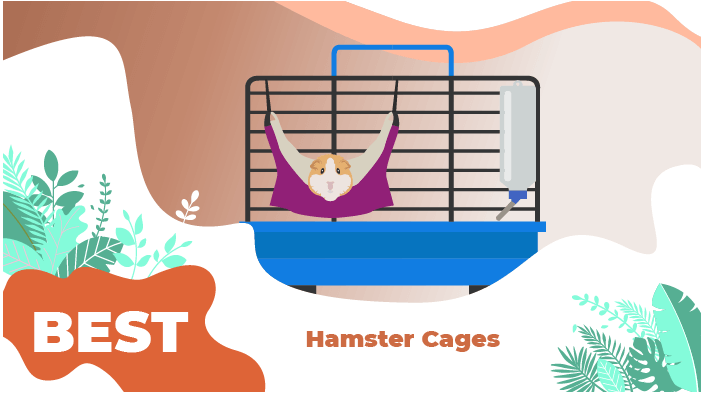 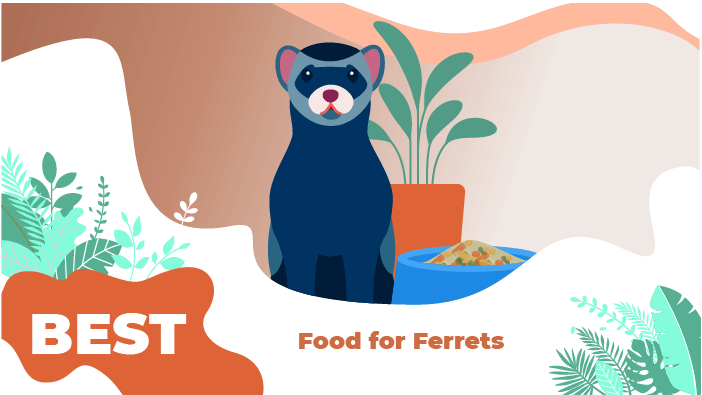