Ferrets are close relatives of weasels and otters. They can live up to 10 years and are also sociable animals with a lot of energy.

They are ready to play on a regular basis, which makes them quite active creatures. However, they also can sleep for 18 hours a day.

In addition, they are bright and can very well learn new tricks like dogs – thus, they are smart animals. As with any other pet, this intelligent animal needs a name that you can use to call it. 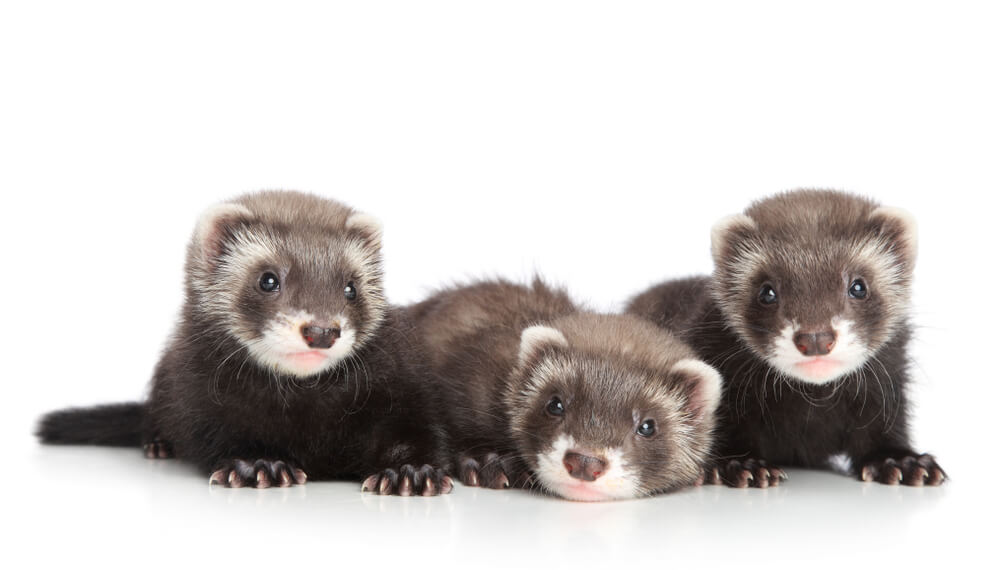 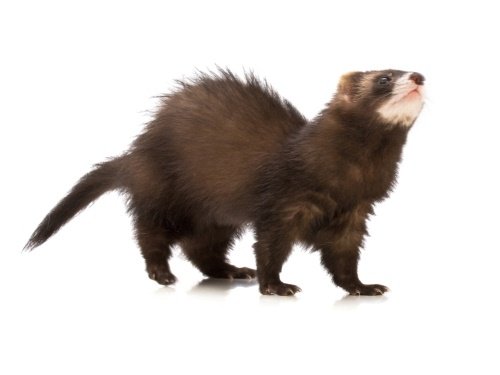 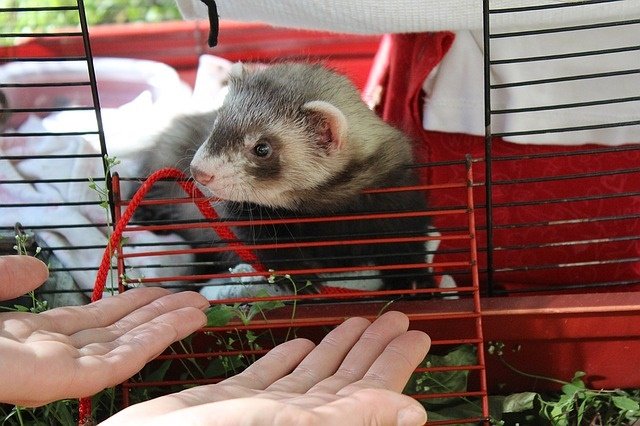 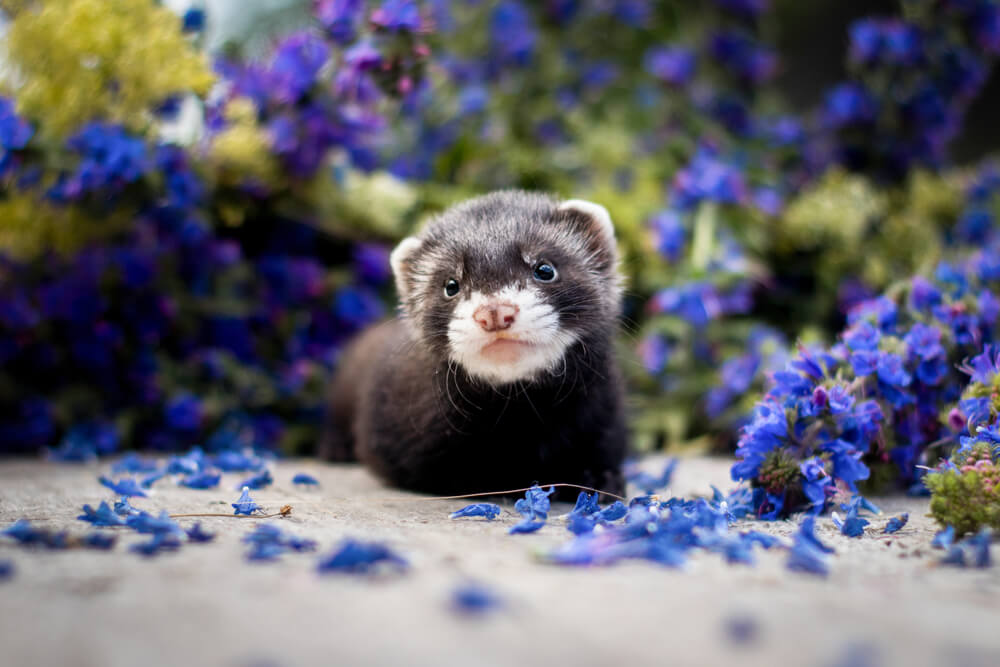 How to Name Your Ferret

You can use your creativity when choosing a name for your pet ferret. Consider for example by joining two words together to form a new name. Using names with unusual spelling will also get you a name that you will both love. A playful name is suitable for a playful, excitable ferret. For example, Troubles, Mischief or Mayhem. If you notice that your ferret is reserved, give it a more laid-back name like Shy, Princess or George.

An affectionate name would be appropriate for a sweet mannered ferret, for example, Cuddles, Sweety-pie or Honey. The name that you give your ferret may also be based upon its appearance or coloring of its fur. For example, Knight for a dark-furred ferret or Brownie for a brown ferret. Take time with your pet to study its facial expressions, you may come up with a great name like Smiley. The name you choose may also be based on natural phenomena like tornados or earthquakes. Whatever name that you eventually choose, make it as descriptive as possible because you will be using it for a long time.

Do ferrets know their names?

Ferrets are extremely intelligent, and do know their name

What are good names to name a ferret?

What can I name my ferret?

What is the name of ferret in Spanish

The Spanish name for ferret is hurón