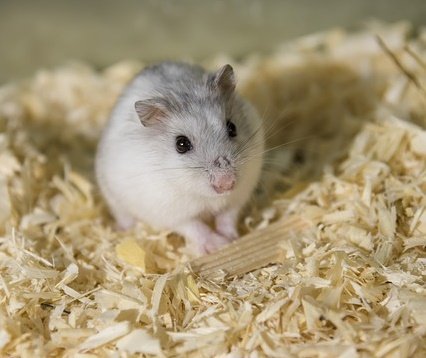 Selecting a unique name for your pet hamster can be tough. With a little creativity and imagination, it is possible to come up with a unique, masculine sounding name for your boy hamster.

You will find numerous lists of names but choosing the right name for your pet may not be easy. However, you may name him based on his personality, color or character, amongst other traits.

Choosing a name is a fun activity for your whole family. It must be a name that everyone likes. A name will give your pet boy hamster an identity in your household.

We have compiled a thought-provoking list of hamsters’ boys names that will provide an interesting character for him as well:

Hamsters are very simple to look after. For those with sensitive noses, a properly cared-for hamster is unlikely to produce unpleasant smells, making them ideal for the home. A catchy name for them makes their stay in your home fun for your entire family. 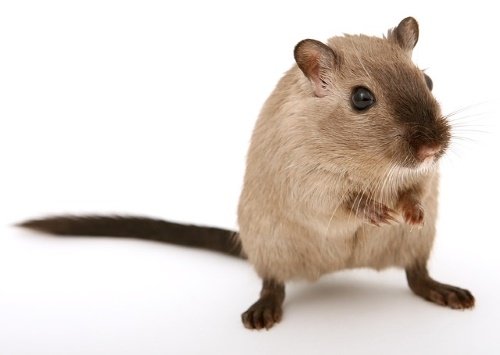 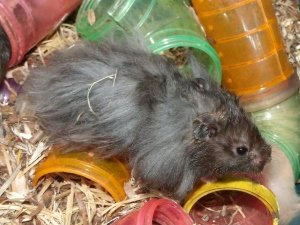 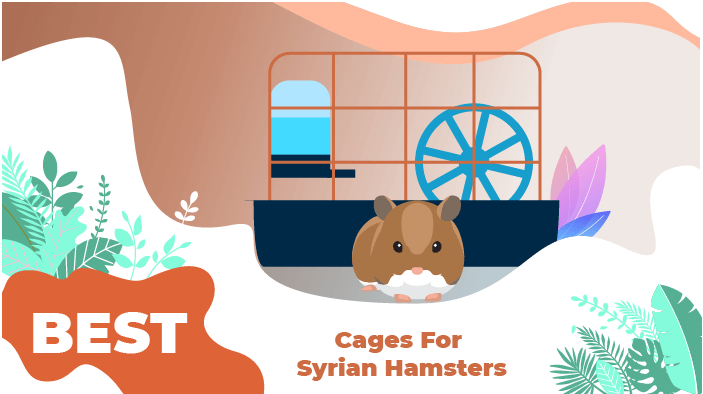 The 10 Best Cages For Syrian Hamsters

The 5 Best Substrate for Planted Tanks