Boy guinea pigs are unique breeds that come in varied appearances and personalities. If you happen to possess one or two, you are very privileged. One of the great ways of having an affectionate relationship with your pet is being able to address it with a perfect nomenclature.

Here, we compile some exciting and meaningful names you can pick for your lovely friend without hassles. 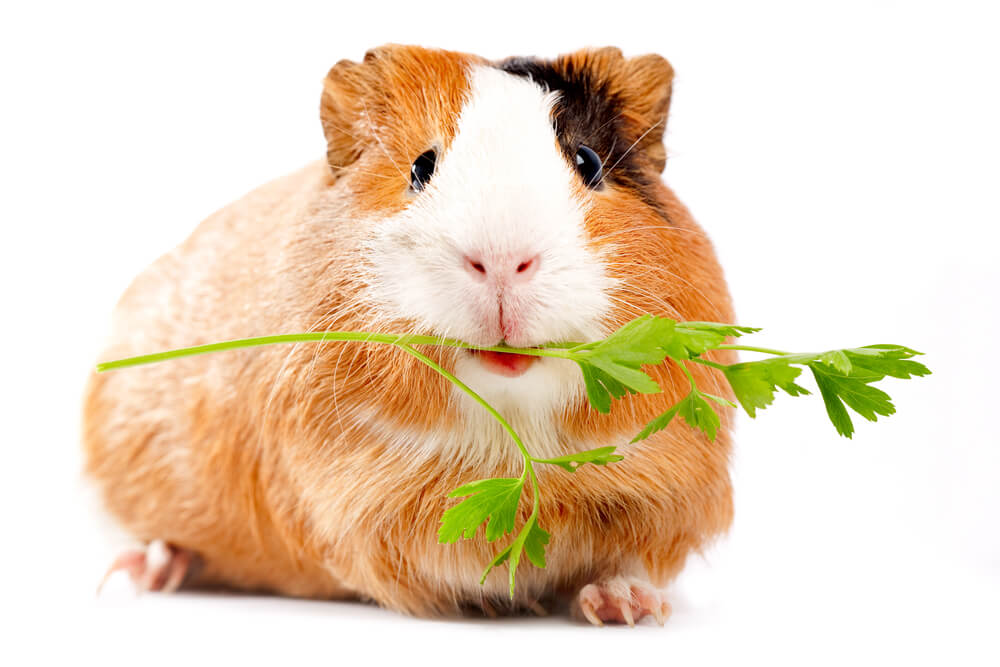 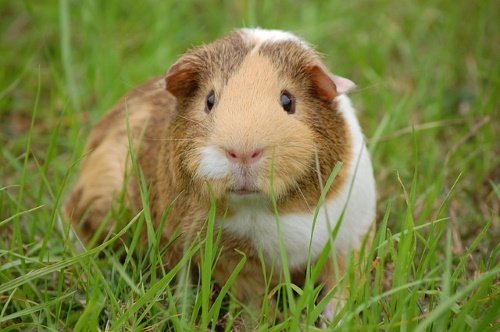 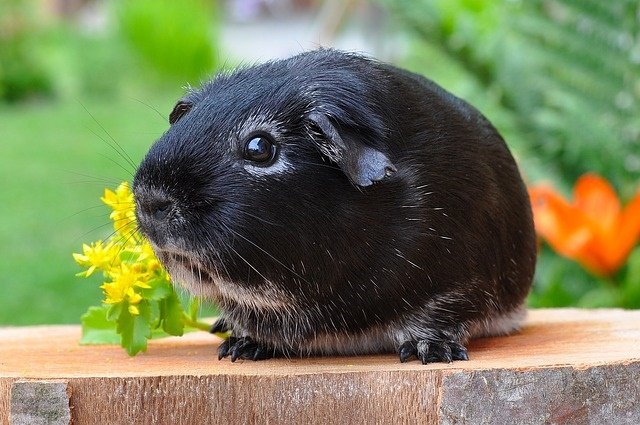 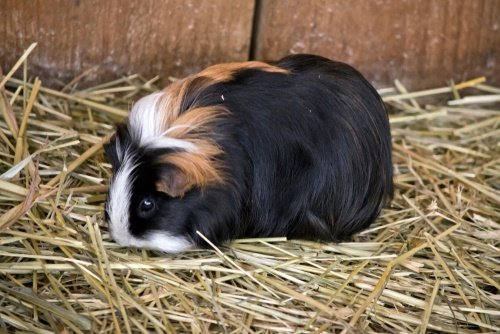 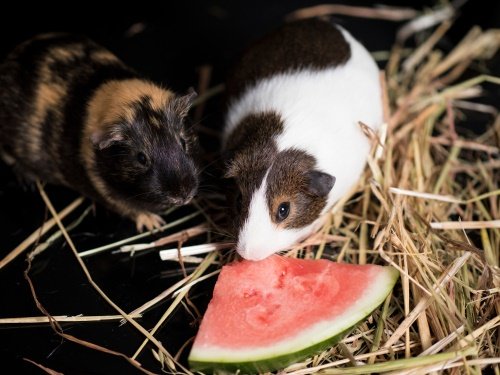 There are so many names out there. However, you may agree that coming up with that unique name that suits your lovely guinea pig is often not that easy. If it was, you wouldn’t be here reading this article. So, our goal is to come up with a list of awesome names with interesting meanings for your boy guinea pig.

In the end, it doesn’t matter where you are from, there is always a name in our list here that will definitely be meaningful to you and your boy guinea pig. To find this list more useful, it is advisable that you consider your pet’s traits and inclinations. With that in mind, you are just a step away from getting that awesome name for your friend.

What should i name my Guinea Pig?

What is a good name for a Guinea Pig?

Can Guinea Pigs learn their name?

Yes, guinea pigs can learn their name and acknowledge being called.

Do Guinea Pigs respond to names?

Yes with time, guinea pigs may be able to respond to names 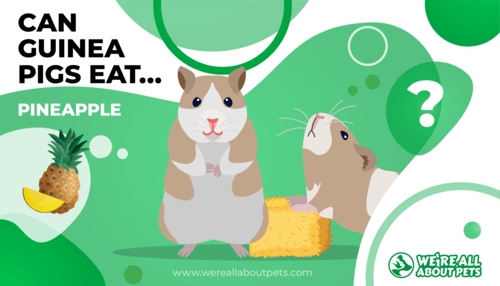 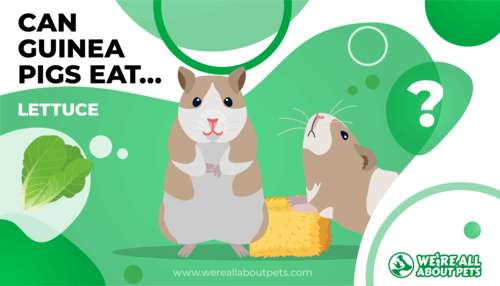 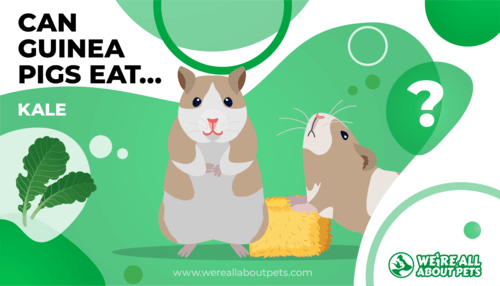