About The Pitbull-Lab Mix (Labrabull)

Pitbull Lab Mix is a cross between a Labrador Retriever and a Pitbull Terrier. They are also known as a Labrabull, or Pitbull-Lab Mix. This breed is a medium to large dog with a lifespan of around 10 to 14 years.

This crossbreed is one of the friendliest, and most loyal dog breeds around. Not only are these types of dogs full of energy and life, but they also love to be around people and children. If you are in the market for a good dog, this maybe the breed for you.

When tracing back this mix breed we start with the origin of the American Pit Bull Terrier which is from the lineage of the English Pitbull Terrier, who was bred in the 19th century. This breed has a history of being used in extreme sports such as dogfighting.

These tenacious and strong Pit Bull Terriers were eventually bred with larger canines such as the Labrador. The Labrador has a history of being farm guard dogs who were not only intelligent but efficient in hunting large game.

This breed makes a great watchdog but a very poor choice for a guard dog. They are so friendly that they are much more likely to greet an intruder rather than to scare one off.

The Pitbull-Lab Mix starts as a fast-growing pup who needs nutrients and a balanced diet to develop properly. It is important to have a well-planned feeding schedule that delivers all the ingredients they need to sustain their muscular development with this breed.

Because the Pitbull-Lab Mix is very active, strong, and athletic, they should be fed at least three cups of food per day. This amount of food gives this breed the fuel they need to match their energy levels. Beware though because Labs are prone to obesity, so it is very important that you do not overfeed your dog and maintain healthy weight levels. Their largest meal should be given just before their most active hours.

Because Labrador Retrievers and Pitbull’s tend to weigh about the same, you will be able to use any dog foods suited for a Pitbull or those specifically formulated for a Labrador. Basically their nutrition should be mostly protein, with a little amount of fat and carbs from natural sources. This breed also does very well on a raw food diet.

In general they usually have short, sparse coats that are very easy to groom. A good brushing once a week will probably be enough along with an occasional bath.

Pitbull-Lab Mix’s are not particularly suited for extreme weather due to their short sparse coats. You will likely need a coat for your dog when its very cold, and you may need to apply sunscreen to the ears, nose, and sensitive areas where there is less fur coverage in the warm summer months.

Training a Pitbull Lab mix tends to be simple due to both the Pitbull and the Labrador being highly trainable and very intelligent dogs. They also do very well with positive reinforcement meaning your Pitbull-Lab Mix will be equally as rewarding to train.

As with all dog breeds, you will want to start training your Pitbull-Lab Mix puppy as soon as possible. This breed is very willing to please their masters even at a young age.

It is important that you do not use harsh punishment during your training sessions in order to avoid issues with aggression later on in life. Do not get angry or too frustrated when training this breed because it may lead to issues of distrust. If your dog forms any kind of fear, that can lead to aggressive behavior and biting in the future.

If you plan to crate train your dog, be sure you get a crate that is the right size, and start as young as possible. The more and sooner your dog gets used to the crate early and often, should decrease the amount of protesting you will experience.

A Lab-Pitbull Mix needs to have a regular exercise regimen because they are high-energy dogs. This breed needs lots of playtime and they must have daily walks to keep them physically fit. A Pitbull Lab mix should be getting at least 30 minutes of vigorous exercise along with 1 to 2 hours of daily activity.

The Lab-Pitbull Mix needs lots of fresh air, so the it is a perfect pet for outdoorsy people. This breed is great to take along for a bicycle ride or jog to wear them out. Activities like going to the dog park, playing fetch and/or tug-of-war are a favorite for the Pitbull Lab mix breed.

This breed does like to chew, so chew toys are a must have. These chew toys should be tough, durable and able to withstand excessive chewing. These dogs do love to play fetch but tend to destroy their balls doing so.

The Lab-Pitbull Mix can suffer from bloat which is a painful stomach condition that is often caused by eating or drinking too quickly. The symptoms may include vomiting and drooling and a visibly swollen abdomen.

When it comes to the Lab-Pitbull Mix and health, you have to consider the health of the breeds of the parents. Labrador Retrievers live for 10 to 13 years and they are prone to certain diseases like:

The American Pitbull Terrier lives 10 to 15 years and is prone to some of the same problems including allergies and hip dysplasia.

A reputable breeder should provide you with the proper health information of both parents. However, if you breed two dogs that have a genetic predisposition for the same disease, the chances that the puppies will inherit that condition is much higher. Cleared puppies should have excellent hip and elbow scores, as well as a clear eye test, and be cleared for PRA in genetic testing. The breeding parents should be clear of any skin conditions too.

A Pitbull-Lab Mix will display a combination of the physical traits and characteristics the parent breeds exhibit.  This breed’s head is broader than that of a Labrador Retriever but is much smaller in width than a Pitbull’s. They have a longer muzzle and have long pointed ears like the Labrador.

The Pitbull Lab Mix has a strong, muscular built and an energetic and agile demeanor. This breed can have the characteristics of either parent breed or a mixture of both. On average, this breed ranges from 17 inches to 25 inches in height and can weigh between 45 pounds to 90 pounds.

This breed has a short-haired coat that sheds moderately and the texture of the coat may be a little coarse. If they take after their lab parent more, they may have the same medium-length coat and if they take more after their Pitbull parent, it’s more than likely they will have a shorter coat.

The Pitbull-Lab Mix have colorful coats that have different variations in color, from black, white, and chocolate to golden, spotted, brindle and cream. This breed can be a solid color or they can have a dark colored mask against a white background.

Amy Brown is a Certified NAVC Pet Nutritionist and pet lover. She is the proud owner of two cats and a dog and her love for animals has led her to a successful career as a freelance writer specializing in pet care, nutrition, and product reviews.
Connect with Amy: 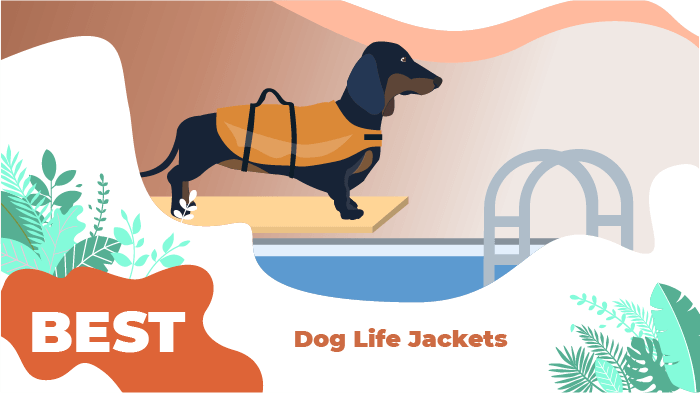 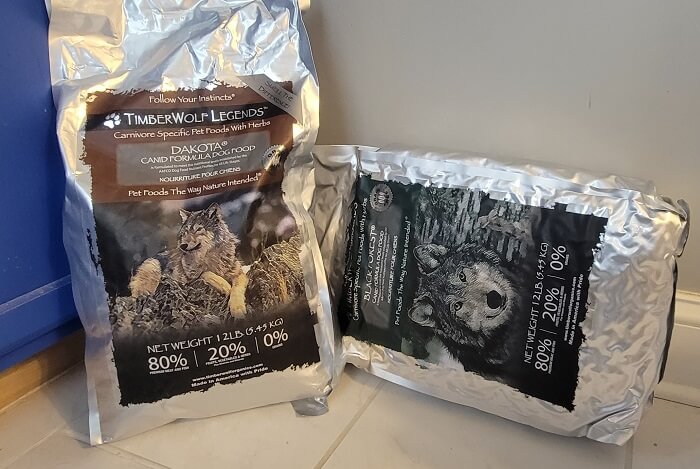