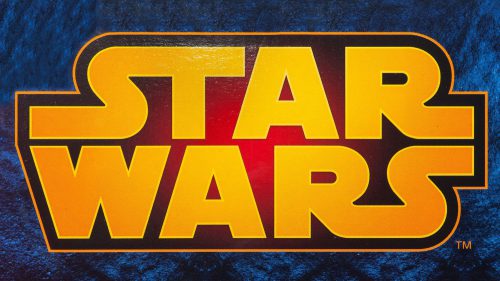 Now that you own a cat, the next serious business is giving your furry friend a name. From the various concerns raised by cat owners, you can tell this is not a simple task but it is an activity that you should invest time into.

It is very important to learn the personality of your family companion which may vary depending on their heritage and breed. Some cats may be calm at first simply because they are not familiar with your home that’s why you need to give them some time before giving them a name. 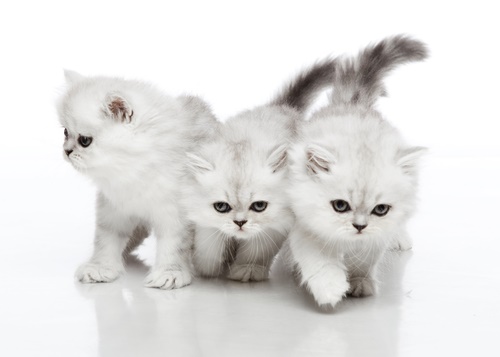 The name of your cat. It should be something that is special to you, that has some meaning behind it. The name is also important in describing the behavior and traits of your cat. That’s why you should never choose a name beforehand, since you never know whether or not it will be suitable for your cat.

With the emerging trends in the entertainment industry, Star Wars is responsible for the vast recent influence on pop culture. It is the one of the few entertainment properties that have become a culture entity across the world.

Star Wars has stood the test of time across decades. To pay tribute to them, we have provided the following Star War cat names that will be great for your furry friend and consequently make you feel part of the Star War culture.

Remember your cat will react according to the name you give them. After getting your favorite names which may be 5 or less, remember to try them out on your feline. Of course, he or she cannot speak, but by calling them out, you may be able to see what is favored through their reaction. This may be expressed in a purr or eyes. 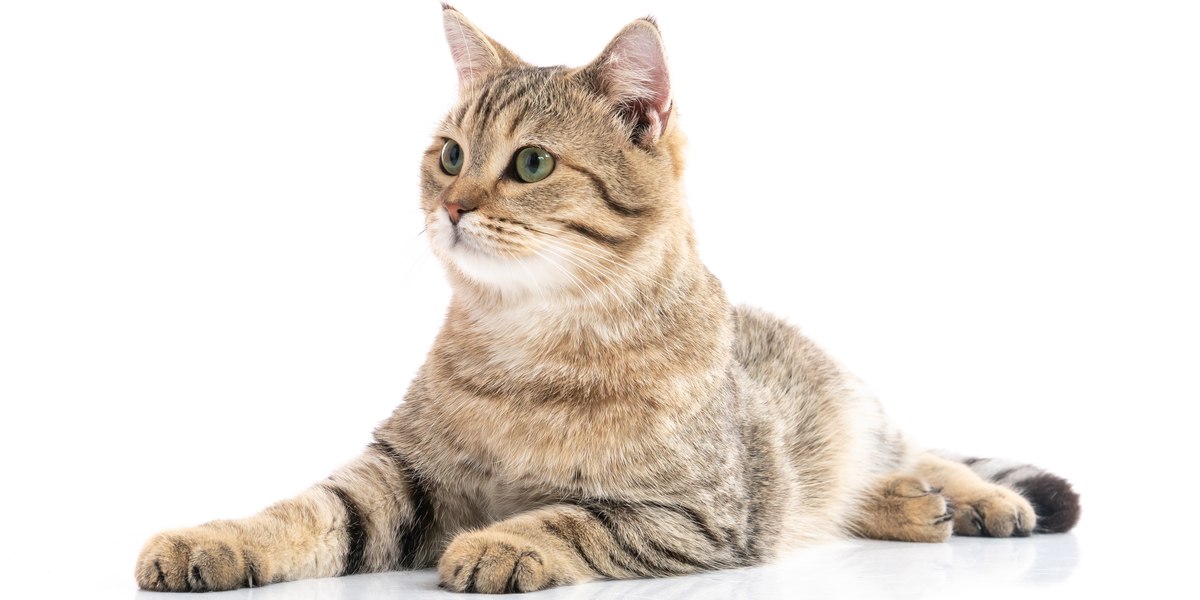 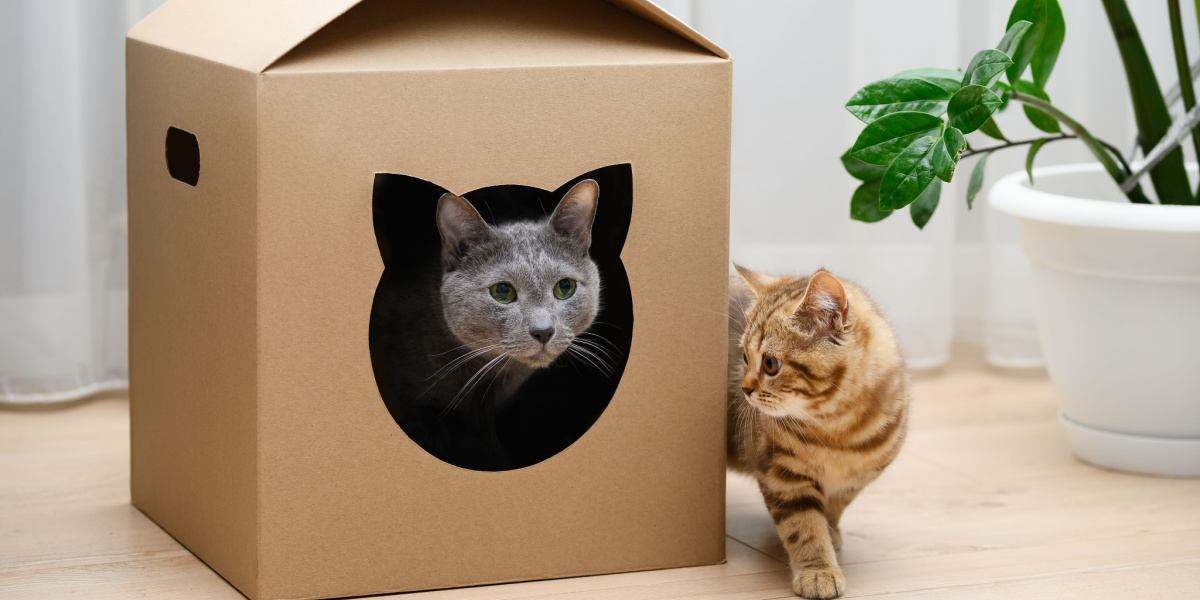 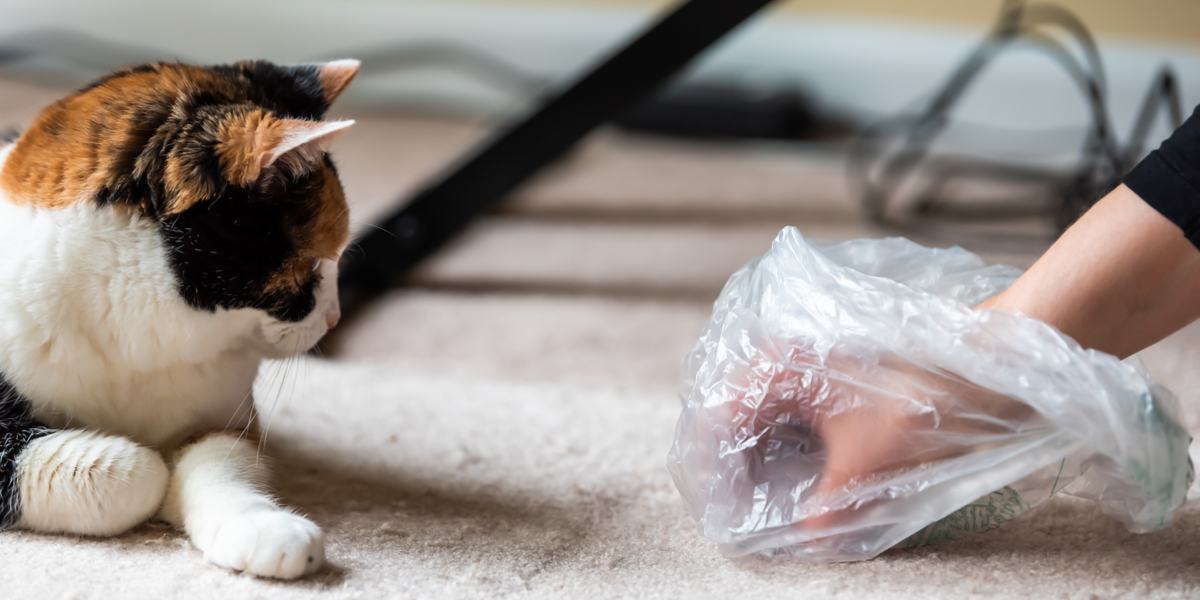