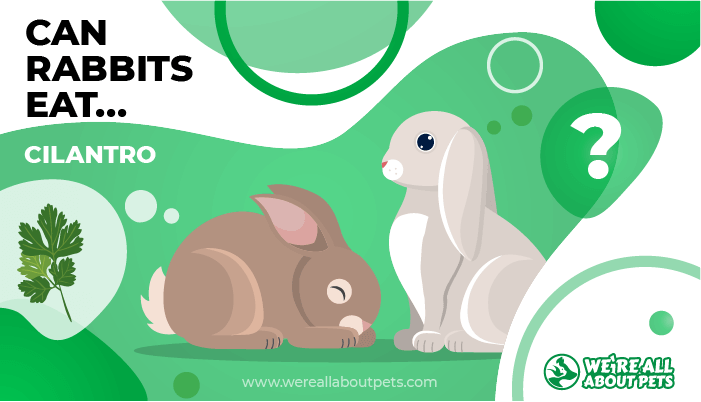 Cilantro adds a touch of fresh flavor to a variety of foods and lots of people really love it.

Others are genetically predisposed to disliking cilantro – if you’re one of these individuals, you might think that this popular herb tastes like soap!

Luckily, we’re not here to chat about our own food preferences; instead, we’re talking cilantro for rabbits. Can rabbits have cilantro? If so, how much can they eat at once?

The short answer is “yes,” it’s OK to give cilantro to a rabbit.

There’s more to the story though so keep reading. Our quick guide to cilantro for rabbits has the answers you’ve been searching for. 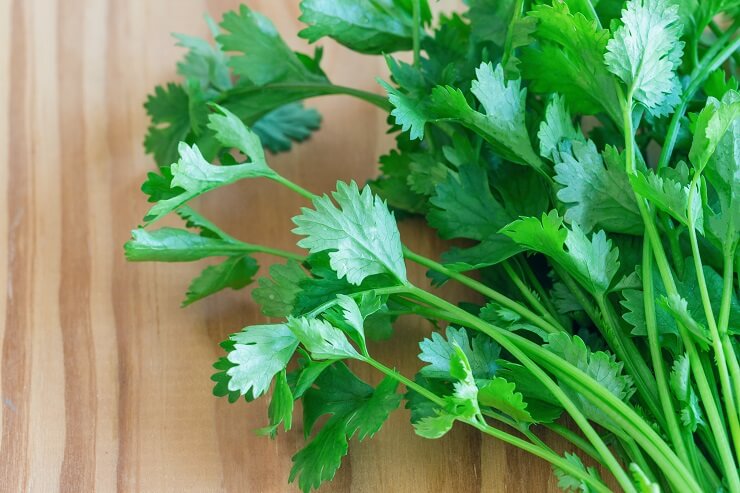 If you like cilantro, you’ll be happy to know that you can nibble as much as you like.

Even though cilantro isn’t high in calories, it is a good source of antioxidants and interestingly, it has been studied for its ability to help remove toxins from the body.

A ¼ cup serving of cilantro contains:

Can Rabbits Have Cilantro? 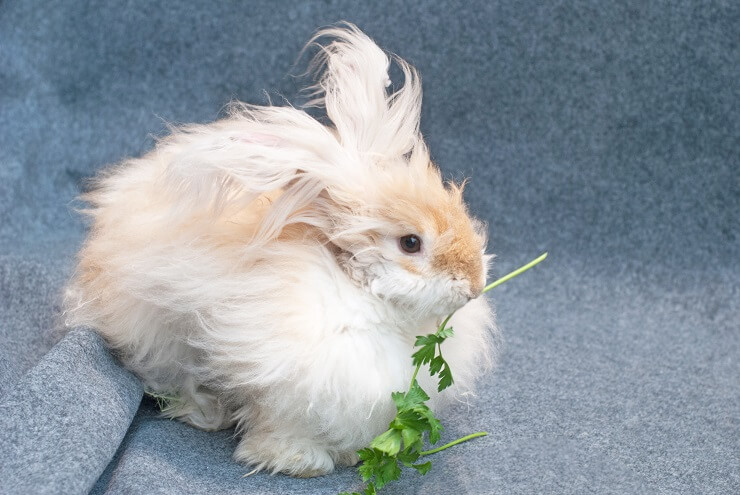 Yes, in fact it’s one of the best herbs to offer a bunny!

Is Cilantro Good For Rabbits?

Cilantro can help your bunny get over a case of mild indigestion if they’re a bit bloated after eating cabbage, broccoli, or another cruciferous veggie that can cause gas. The nutrients in cilantro are good for your rabbit’s health, too!

Yes! Most rabbits love cilantro, and good news: They can have quite a bit of it on a fairly regular basis.

How Much Cilantro Can A Rabbit Eat?

Great news for bunnies who enjoy flavorful treats – cilantro is something that’s fun to nibble, on its own or added to mixed greens.

Here’s how much cilantro a to feed your rabbit:

Even though cilantro is good for rabbits, you’ll want to introduce it slowly instead of offering it all at once. Go ahead and give your rabbit about half the recommended amount and watch for signs of diarrhea over the next 24 hours.

If all’s well, you can give your bunny rabbit the entire serving of cilantro the next day.

How Often Can A Rabbit Eat Cilantro?

Your rabbit can have a little bit of cilantro every day along with other greens. This doesn’t mean that you have to offer cilantro on a daily basis; if you’d rather provide other treats, feel free!

The Correct Diet is Important 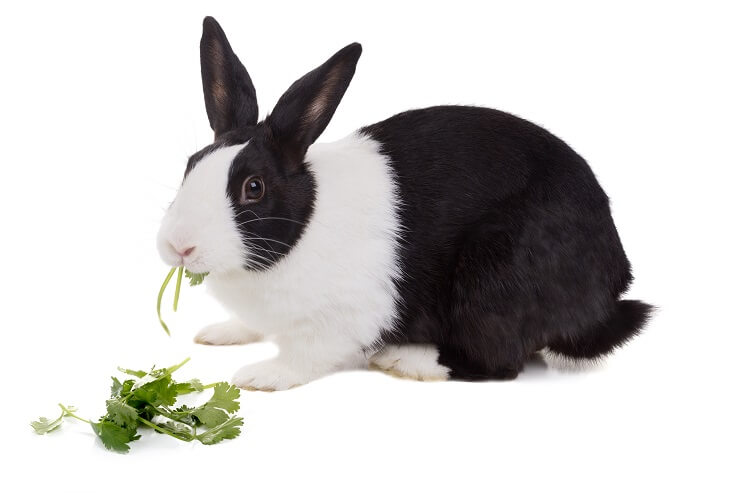 In nature, wild rabbits happily nibble cilantro if they can find it, but that doesn’t mean it should make up the majority of your bunny’s diet.

Here’s what to feed your rabbit on a daily basis:

Chewable objects need to be available at all times, as your rabbit’s teeth are constantly growing and chewing keeps them at the right length.

Give your bunny items such as rabbit toys, hay cubes, coconut shell, untreated softwood branches, or unbleached loofah to ensure good dental health and help prevent the boredom that can occur in an enclosed habitat.

What Are Other Healthy Alternatives To Cilantro In A Rabbit’s Diet? 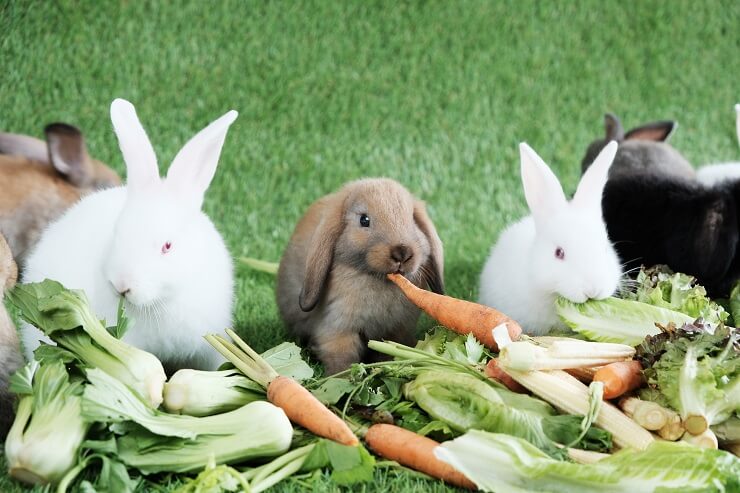 Bunny rabbits can eat all kinds of veggies!

Here’s a list of some favorite vegetables for rabbits:

While cilantro is a beneficial food for rabbits, the same can’t be said of all veggies – in fact, some fruits and vegetables are toxic to rabbits, or aren’t all that great for them.

Taking a few minutes to look for information about the foods you’re considering is the best way to ensure that your rabbit stays safe and healthy.

For now though, giving your rabbit cilantro is a fantastic way to add a bit more flavor to their day.

Is cilantro safe for rabbits?

Yes, in fact it’s one of the best herbs for rabbits! While you want to provide the recommended amount to prevent potential issues, cilantro can help your rabbit’s digestion by easing excess gas.

Can cilantro make my rabbit sick?

Although cilantro is generally very good for rabbits, there’s a chance that your rabbit could become ill if they ate far too much cilantro at once, or if they ate spoilt cilantro. Make sure your bunny’s food is fresh and always remove wilted items to prevent this problem.

Can my rabbit have dried cilantro?

Dehydrated cilantro can be a nice addition to your bunny’s food, particularly when sprinkled on other veggies such as cucumber or bell pepper. The moisture on the veggies will help the cilantro stick and your rabbit will probably enjoy the flavor! 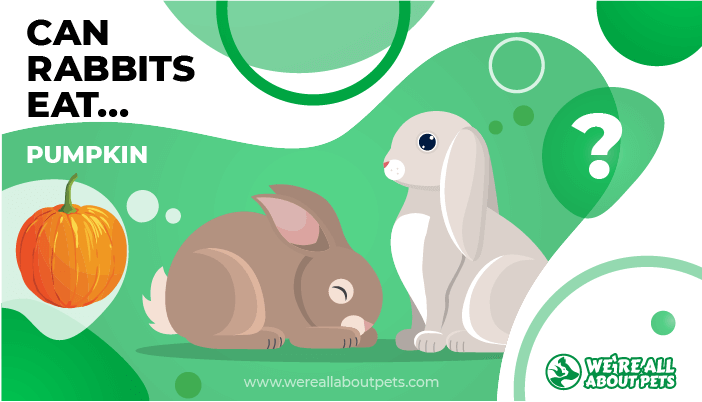 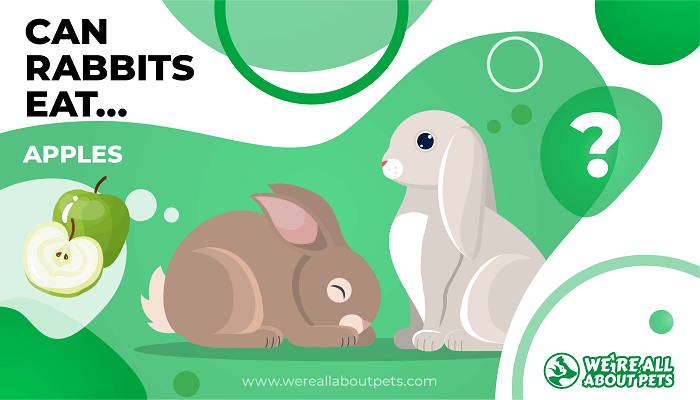 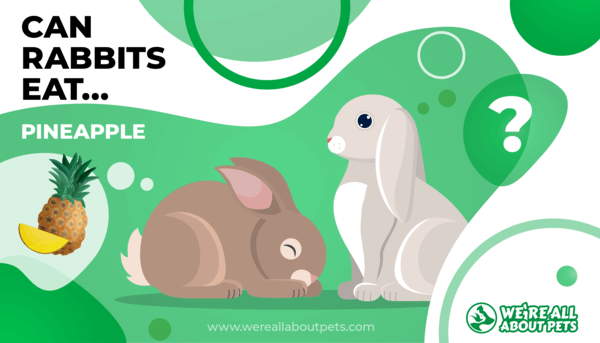